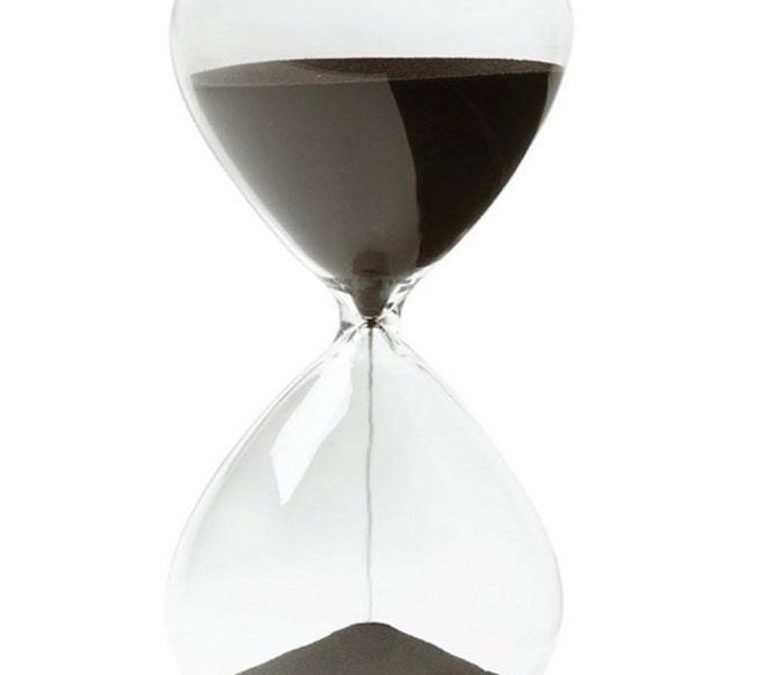 This is a dream I had a few days ago. As it’s most basic concept, it was showing me that we will be experience a temporary time delay of things we have been waiting for.

I had this dream the morning of June 20th, of 2020. Me and a few people were moving into this house temporarily. There were already a few guys living here too. We weren’t sure how long we’d be there either. We were having to clean things up a bit as we were moving in, while dealing with this temporary time delay.

I was getting all my stuff moved into a room that looked exactly like my old room from McCranie Pl. Getting all my books and belongings cleaned up and moved in. My dad was trying to help me, but I was a bit uneasy about him helping me because I didn’t feel like he knew what he was doing. He told me in the dream that I always looked at him with a disbelieving look because I didn’t think he could do it right. I apologized to him and I continued to work.

Another aspect to the dream was one of the people who lived there. I was anxious about moving in knowing what went on there and I didn’t want to deal with that again.

There was another short scene where I was cleaning garbage up and ready to take it out and I asked about a few things. A couple of the guys strictly told me not to touch or do anything with that stuff because it was another guys.

Interpretation:
After speaking with a couple people about their everyday life, I realized that this dream was for public knowledge. We are all or have all moved into a new/different place in life, but it’s not where we want to be. In this dream, I knew that moving into the house was a temporary thing, but we can be assured that this time delay is not permanent. We could easily sum it up and blame it on the virus and current events, but I think the best way to go about, is to be focused on the Father and the other symbolisms in the dream.

In a large portion of this dream, we were cleaning up. Meaning, I see this time delay as “extra” unexpected time to get things in life cleaned up and ready for the next season. I’ve already seen this in my own life at my day job. Speaking with my manager about what’s called a “stretch assignment”. Rather than outright saying no, he showed me an area that needed improvement before we could proceed. What area in your life is needing cleaning or improvement before things can move forward?

As for the part with the guy that lived at the house, he and the entire situation at the house is symbolic of a “place in life” I don’t want to deal with or be in. A few years ago when I began taking risks and trusting the Father, I lived with a few guys at this house. I ended up not liking what was going on there and I wanted out. I ended up only being there for a short period of time and moved back to my family’s house because God had told me that I was needed there.

Realizing how much I want things to move on in life and I don’t want to feel “stuck”. I can understand how much this time delay will effect many people in life. So I reemphasize that this is a TEMPORARY time delay. So hang tight everyone. Let’s be sure to remove the unnecessary in life and get rid of “garbage” and get things organized and cleaned up for when it’s time to move into the next season. But we must also watch what potentially is in other people’s lives that they don’t want to be messed with.