Spirit of the Word 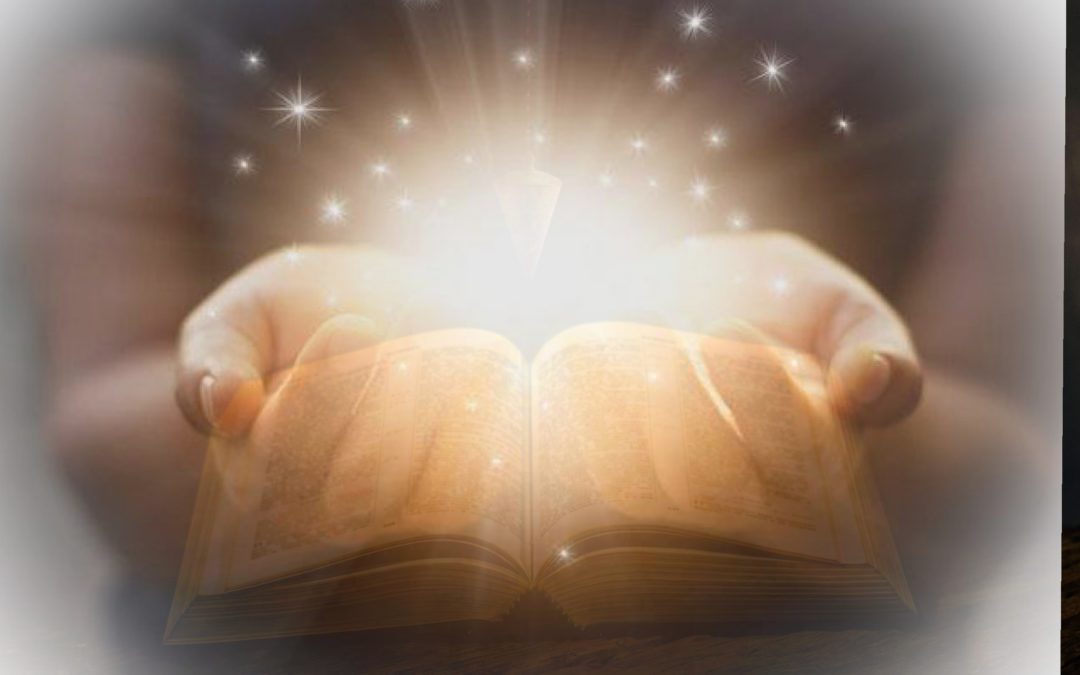 The fruit of the letter of the law is flesh, while the fruit of the spirit is love. Throughout history and even our current world we see constant fights and quarreling among our brethren. In the Book of Acts, we see the adversary already trying to separate us by some of the brethren claiming to be “of Paul”, “of Apollos”, “of Jesus”, etc. This was the first sign and example of denominations that were appearing in Christianity. We even see it in 1 Corinthians.

So often we take the letter of the law. For example: taking James 4:13-14 at the letter. If you take this at the letter, you’ll just assume that the bible is against planning things ahead of time, which is not what it’s saying and it’ll be taking it out of context. This is saying to go by the spirit, which is shown in 14-15. Make your future plans and just go with the flow. Meaning, once you’ve made your plans, things may not go exactly how you planned, but just go with the flow of things and don’t be so hard set on keeping the perfect schedule you set. God could be bringing things or people into your path for you to help or to even help you. He could also be increasing your patience in certain situations.

If you keep with the letter of the law and are hard set in keeping the perfect schedule, it is the same as being a police officer and pulling someone over for going 4mph over the speed limit and giving them a ticket regardless of how kind and respectful the driver was. You gave them a ticket because the law said you have to and there is no room for your discretion.

Here’s another example:
On New Years’ Eve my sister was pulled over after getting off of work. She found out her license was suspended due to insurance and she wasn’t aware of this. She had also been going through many trials lately. In her state, driving on a suspended license and no car insurance is an instant arrestable offense. What did the officer do? After speaking with her and she told him what’s been going on, he let her go and she got a ride home from her mom. That officer used his own discretion in the matter and gave her a break. He could have easily arrested her since those offenses are subject to arrest.

So again, I encourage everyone to begin taking everything subject to the spirit of the Word and not the letter this year. The letter kills, but the spirit gives life. If you don’t fully understand how to take certain scripture in sense of the “spirit”, feel free to contact me using the Contact tab on the website, I’d be more the happy to help and guide. I wish everyone the best in 2020.