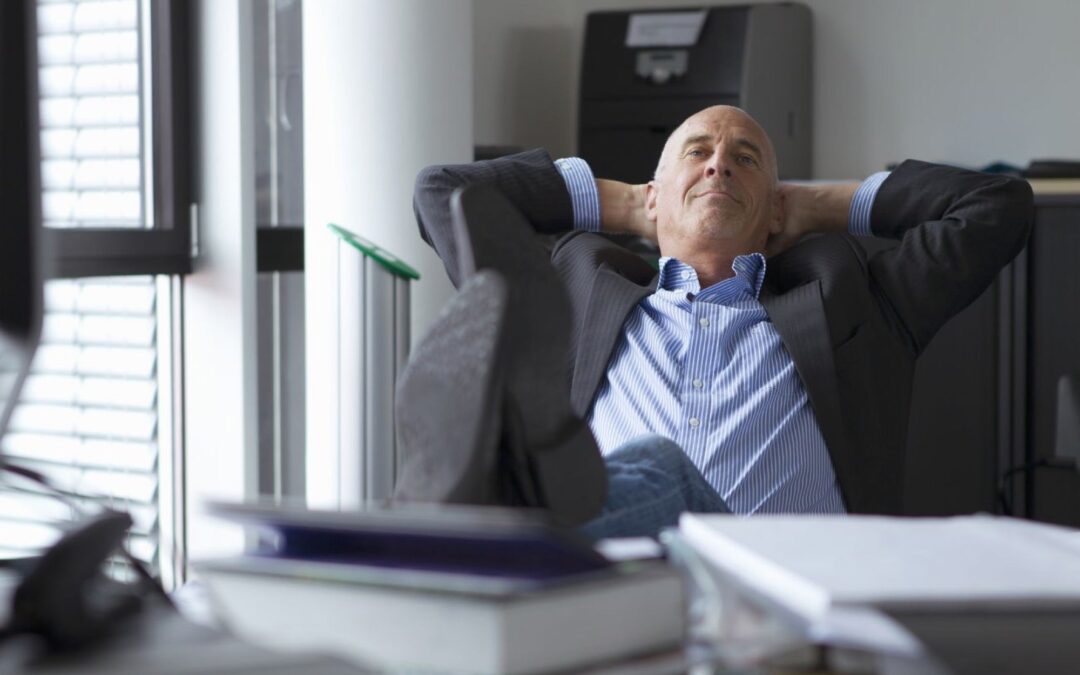 I have come to see and understand that the Pre-Tribulation theory and church complacency go hand-in-hand.

I have come to see and understand that the Pre-Tribulation theory and church complacency go hand-in-hand. While not all pre-tribulationists are not complacent; most are. The Pre-tribulation theory states that Jesus will be returning at any time and so we – as believers in Jesus – don’t have to do anything because His return can happen at any moment.

This theory is actually quite destructive. Because since – according to the theory – His return can happen at any time, we shouldn’t plan for the future, pursue any goals, or pursue a career in something, because it would be pointless. Thus promoting complacency in everything. With a large majority of the church today believing in the Pre-Tribulation theory, it’s really showing where we stand and the complacency of where we’re at.

This means to use our skills and desires to subdue the Earth and manage it. It’s also why in the parable of the talents, the owner rewards those who gained more talents with more talents, while the one who wasted the talent, he threw him out and gave his talent to the one with 20.

The Pre-tribulation theory promotes complacency and doing nothing. Since – supposedly – Jesus is returning at any point and we shouldn’t do anything, we are effectively wasting our God given talents doing nothing. When we should be using our talents in managing and having dominion over the Earth. When Jesus came, died, and resurrected, He not only bought us back as ransom, but He also began the process of taking back the Earth which we gave to the enemy with Adam and Eve’s fall.

With the Presidential election hanging in the balance and God basically giving us one last chance to rise up in prayer, we need to step up and pray and intercede. We haven’t been able to afford to be complacent for some time now, but this current situation shows just how much we can’t afford it.