Next Season of Learning 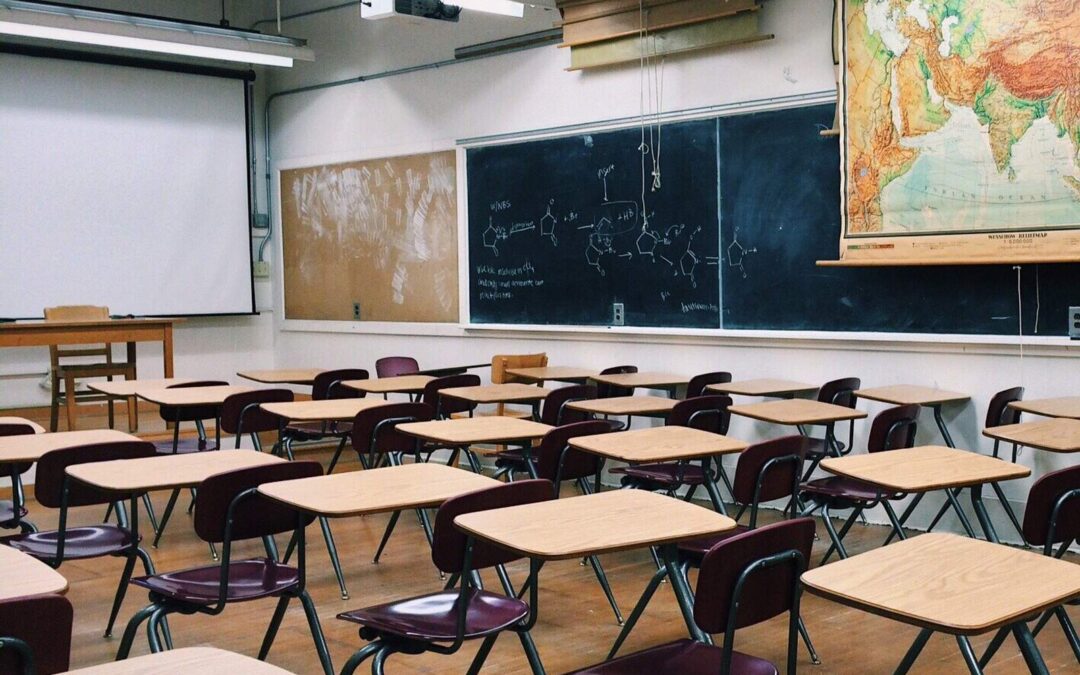 I recently had two dreams that are showing the next season of learning. We cannot allow difficulties and distractions hinder us from learning.

I recently had two dreams that I believe show what the next season of learning holds for many. In both dreams I was arriving at a new class. In the first one I was carrying a bookbag that was very full of books and I was having a difficult time putting in the book for this class into it. In the first dream, the class was on the 81 names of God, the second dream was of the mystical subjects of Christianity. In both dreams, there were people who were causing learning to be difficult and could easily cause distractions.

We must always remember that there will always be distractions during these learning seasons. We cannot let the distractions take us away from what God wants to teach us. We must stay focused. The people who are learning the deeper parts of Him need to be aware that there will be people who will try to cause dissention amongst you. Be aware and watch out for those “satans”.

I believe this season will start on or around December 21st. I and others have felt a shift in the Spirit and there is an Astronomical event playing out in the stars. In Christianity people are recognizing this as a potential “Star of Bethlehem”, much like the Astronomical event that occurred when Jesus was born. In other circles, people are seeing this as a powerful time of change and transition. I do not believe me receiving these dreams and the event in just a couple weeks is a coincidence (I do not believe in coincidence).

I also know that many, many people have been going through a serious time of purging. Getting rid of things: physical and non-physical, that no longer serves them. I have been one of them.

I will be putting out the prophetic word for 2021 soon, so be sure to keep your eyes peeled for that.