Fear or Rise Above 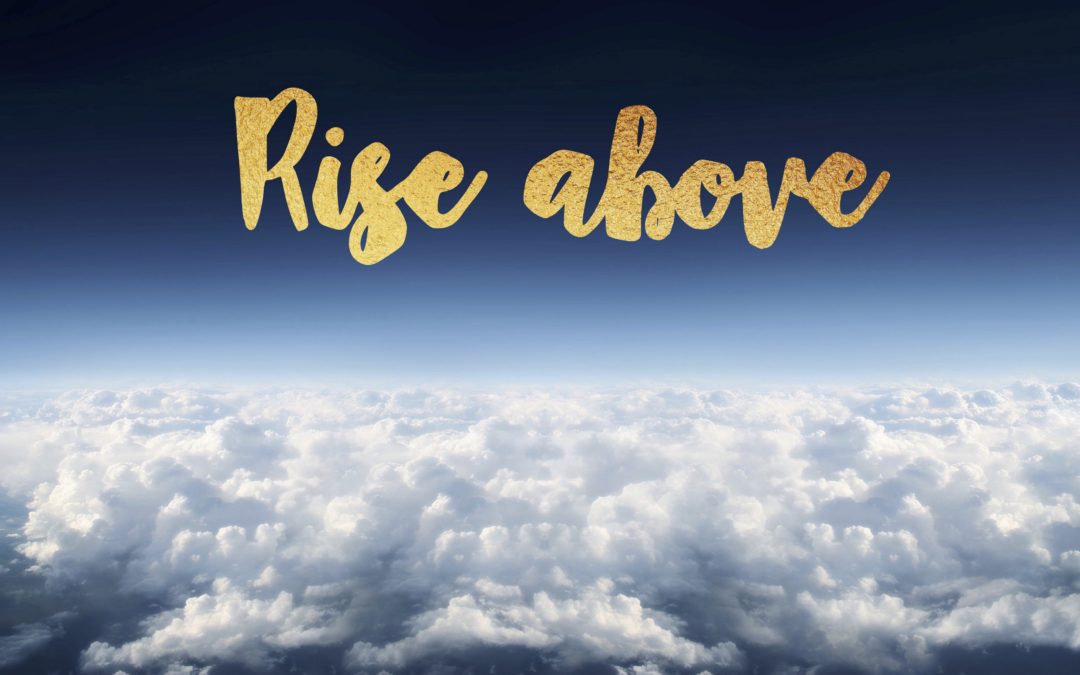 The following is a dream I had a few days ago. I strongly believe this is related to current events with the riots and chaos in our nation. I see the dream giving two possibilities of what could happen

In the dream this morning I was with a group at the beach. I was people in distress in the water, along with dangers in the water, like sharks. Everything was fine for a bit then suddenly I heard a commotion and saw movement in the water. A shark then popped up and ate one of the people in one bite. We began trying to get out of the water and away, but the sharks began to increase in the amount of people eaten. The sharks were literally popping onto the sand and eating the people and then swimming off.

This continued to increase until we had all the people out of the water and again this wall as far back as possible. We had nowhere else to go and we saw this large line of massive and ugly sharks swimming up and then they all lunged forward to get as close to us as possible in attempt to snatch us away and eat us. This happened 2 or 3 times. During the last time, I began losing my footing and had to let go of the girl beside me in fear that her footing would slip and cause me to fall in. As I did that though, it’s like that was perceived as I was betraying her by letting her go and stabilizing myself on the ones to my left. Both of us survived though.

I remember that during this scene, we came across someone that had gotten lost in the water and/or buried in the sand or something. He was alive, but it’s like his body had been folded. We even found him after the attack too and he was fine.

After the attack was over, we got everyone off the beach and away from the waterline. We were at this building and were resting. I was trying to call my mom to let her know I was safe. We were also mourning the dead we had lost.

The scene changed again and I was at this large building. We were having to watch the water because there was word that it was going to get bad. Soon after that the waves began getting larger and larger. I apparently found out that I was a machine too and I was being pursued, but I was keeping hidden because they didn’t know what to look for. Right when the waters started getting big, I tried to get everyone to safety and I began climbing the building nearest to us. The building had this mesh on it that enabled us to climb it. It was like the cloth fencing you’d find at a baseball game. Well we all began to climb it, we must of have had hundreds of people climbing it. We just kept going and going. Even when I thought we’d reached the top, it kept getting higher. The people who were after me found out what was going on and began threatening me. I was also getting concerned that the tower wouldn’t stand with everyone climbing on it to get above the waters. The scene changed as it felt like the building began to collapse.

In the last scene I was at the Sheriff’s Office and working at my old position, but the room was different. I sat down to begin taking calls. It was like I hadn’t missed a beat. I got a call from a known woman who had talked to someone just a little bit before me. She was threatening suicide, but I knew it was just to get attention, because that’s what she was known for. I was still having to put the call in, but I was having issues finding the sector. She eventually hung up on me and I let my supervisor know what was going on. And they took it from there and I went on my break. When I got up i called my friend to check on her. In the dream I had been away for a few days and the scenes from the shark attack and water thing was a couple days ago. I wanted to check on her and let her know what had happened. While i was on the phone, I was watching the waters outside and it looked calm for the most part, there was still some occasional “thrashing”, which was normal. During this time too, I was looking at the food and treats available to eat. I grabbed a bottle of coke and a treat and headed back to work. The dream ended as I was trying to find my desk but had to grab another one because someone had taken that desk.

We have been given 2 choices: Fear or Rise above

The beach is symbolic of the meeting places of two states of mind. The sand is the rational and mental process while the water is the irrational, unsteady, and emotional aspects. The beach is a place of transition between the physical and the spiritual. With that being explained, dreaming of being on a beach and looking toward the ocean means unknown or major changes that are occurring in life. We must consider the state of the ocean during this time. The water at the beach was calm and looked normal.

The first scene shown people wadding in the ocean, which means we see people working through their emotions of what was going on in the world, but they weren’t very far out, which means they were not being overcome by their emotions, but working through them. Seeing people getting “eaten” by sharks is meaning they’re being overtaken by the sharks (other people) from the sea. Keep in mind, the sharks at the beginning were quite small compared to the later ones. This scene is also showing that the emotions of the people from the sea, overtook those who were rational and destroyed them and went back into the sea (their emotions). All this occurred with little warning, because the ocean was calm minus the small warning of the shark fin that a couple people saw. Although I’m not exactly sure in the natural realm (our world), when this began exactly, but I do suspect this all began at or around the George Floyd incident. Since we have clearly seen things escalate quickly around the nation after that event.

The warnings were given out to get out of the water, and we see people trying to move out of the water (think more rational). But it’s not fast enough and we see sharks come and eat people whole; meaning the attacks increase and those people’s lives are destroyed. People were warning people to keep their heads straight (get out of the water). Those giving warning were more aware of possible danger and wanted to protect others. Sadly, the warnings didn’t come fast enough and more shark attacks came. I believe the shark attacks are a mixture of riots and also people with more power being controlled by their emotions.

Eventually people are lined up as far back as possible from the beach, but they’re against a wall. Clearly, it shows that people feel like their “backed into the wall” and very afraid. We see these massive and ugly sharks, the size of mansions, just swim up and launch out of the sea in order to try to get to people and snatch people away, but they’re unable to. This occurs a few times before we’re able to get away to safety.

During the time of being against the wall, I see this as the first option we have. We can decide to fear with our backs against the wall and lose trust in each other. The loosing footing and releasing the hand of someone is showing we lose footing of our own selves and lose trust in each other. If we continue on this path, we will result in the next scene.

It is also possible that we lose ourselves in the anger and fear and get really hurt, but not killed by the sharks. The person who is injured is symbolic of someone who ends up hurting themselves accidentally and gets maimed by the ocean (their emotions). They will be fine, but they will have to heal. The attack is over and we run to safety to a nearby building or place in life. We’re still in fear of the waves in the distance, but we’re also resting and mourning for the ones we’ve lost. This entire first part shows a defeated mindset option. We can cower in fear and give into the chaos of what’s going on in our nation or we can do the second option.

The next scene shows us in a different place in life. We’re hearing we need to watch the waves because it could get really bad. The waves begin to get larger and larger, I believe the waves are the events of emotion getting larger and larger. Being a robot in this case, is keeping our emotions in check and because of this; we are being pursued by the adversary. But at the same time, the Father is keeping us hidden. I believe that in the dream, when the waves started getting very big, it means it’s time for us to rise up and not give in. We begin climbing a tower, which means we’re rising above the current events. We continue going higher and higher, and even when we’ve reached the top, we continue climbing. What happens though when people rise above something? Circumstances change. I believe that us rising above will cause everything to change. A tower collapsing means a drastic change is ahead. It is very possible that the tower collapsing also shows a system that will crumble.

The last scene returns us to normal. We return to answering “calls for service” or returning back to God giving us people to help and pray for. It will be like we “hit the ground running” going from where we were dealing with, and back to normal life. We will want to return back to where we were before, but we cannot. If this second option comes to pass, there will be people who will not want live mainly because they didn’t get their way. We shouldn’t focus on the details, but just give them to God and let Him take care of them. We will receive refreshment during this time. We will still see some “waves” of people in the world, but not nearly like what it was before. When we return after the refreshment, but must be willing to go into the next step in life. We can’t fall into complacency and wanting things how they were before; before all the chaos.