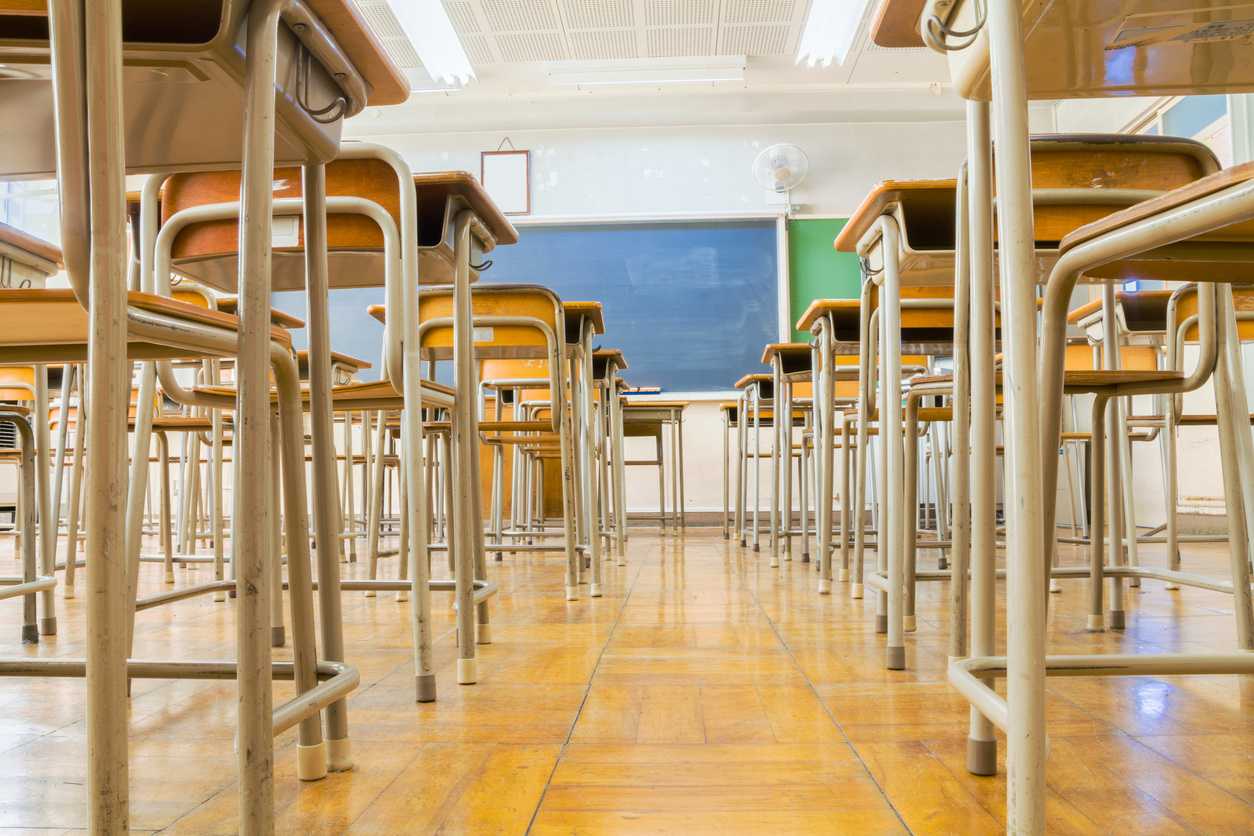 At the end of September I had two fairly long dreams.

Apparently this is the time where seasons are ending and something new is beginning. Two different seasons if I’m correct. Math is generally meant as “higher learning”, while the art one means your art or “craft”; basically what you do for a living (haven’t had that one before). Art usually means creativity and expressing yourself. For some people this may mean moving into a deeper and new season of creativity and self expression. Anywho, don’t be afraid of moving into these seasons. The art season finished with some violence and I’m perceiving that as people were fighting it and didn’t want it to end. Just let it happen because something new and better is coming. As for the math, it’s bittersweet, but it’ll be good. Also, make sure to finish up everything you can in regards to the art class, meaning don’t leave anything the Lord has instructed you to go unfinished. Also, the art class was very basic. I literally saw myself drawing stick figures and basic stuff because i didn’t know how to draw that stuff, but I also know that I was drawing the stick figures and basic stuff because I didn’t want to do the assignments, so I put in the least effect and was doing stuff “half-assed”; definitely not to the best of my ability and taking my time. The teacher was just happy that i even tried. I encourage those whose seasons are ending at your current position, do everything to the best of your ability and don’t leave anything unfinished, but make sure all stones are turned over, for there will be a great reward at the end.

I also believe that this is where two lessons that we’ve been learning are ending. I see that regardless of what happens, two teachers (lessons that we’re learning) are ending and we’ll be moving on to the next one. It is possible though, that even though we are moving on to the next lesson and being rewarded for such, depending on how we end this, could affect the next season in life. So be sure to do what we’ve been given to the best (or close to) of our abilities, so that the next season can begin at it’s best.