Did your father appear in your dream last night? 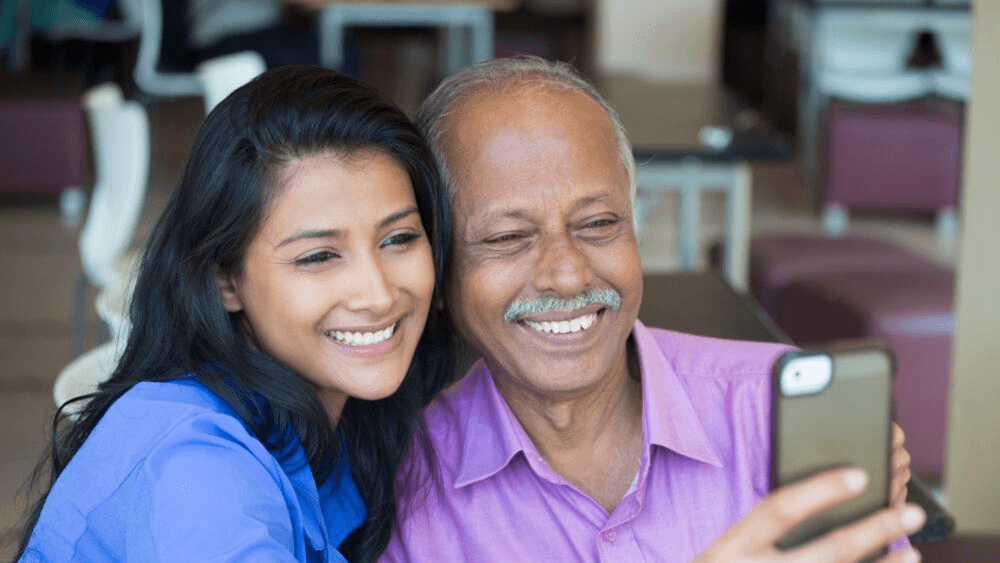 The Father symbolism is much like the mother symbolism, but it has its differences. Here are a few of many examples that it could mean.

Generally, if your father appears in your dream, but is acting irrational and not like God the Father, you need to consider how you perceive God the Father and/or your earthly father. Was your father abusive whether physically, verbally, or emotionally? This could be taken in the same context as the mother symbolism.

One thing that is different from this symbolism is that the Father tends to be more disciplinary than the mother. The mother is nurturing and caring, but the Father will be disciplinary and strict. Again though, context and your perception is vital on things. How you view a father-figure, can determine how you view God the Father.

If your earthly father has passed from this realm, but appears in a dream, it could mean something dead and passed or it could be God the Father.

If you have had multiple fathers – such as step fathers, their personality and actions need to be taken in context. Did you have a good relationship with them? Did you see one of them as “dad” rather than just the person who fathered you?

Can God the Father appear in your dreams?

Yes, God the Father can manifest in many different ways. He could manifest as an old Chinese man. This would symbolize something very old and alien/foreign to you. Especially, if He wants to show you something new that you’ve never experienced before. He could want to stretch you. But as I’ve been talking about, He appears to us generally as our earthly father or as a father-figure that we have in our lives.

These are just a few of the infinite ways a father could be appear in your dream. I encourage you to reach out to me if you need to go over a dream. I’ve been helping people and interpreting their dreams for about 4 years now. I also offer a dream interpretation mentorship who have dreams too often and it would better fit them. With the mentorship, the emotional healing service and mental blockage removal service is also free. I want everyone to be able to live their best and most prosperous life that we were all placed on this life to live. I offer a 15-min consultation meeting to bring things to be to see if I can help you. I wish everyone the best.