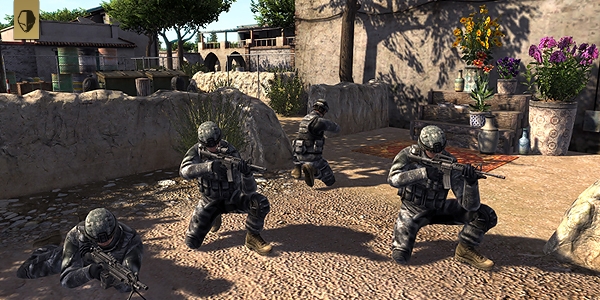 I do not normally respond to events such as these, but I believe the Lord has shown me certain things that we need to do. This is a call to arms to the church to rise up and use the National Day of Prayer to actively combat this virus.

I am not a superstitious person and to me the number 13 is actually a good number. It means life and death and can at times resemble a change or transition; one thing is ending so another can begin. A friend and patron of mine Chris Horton shared with me a vision he had and I believe he was seeing what these current events could actually look like. He saw 3 people praying in a circle and the energy they were releasing was pulling people in. He then saw a Native American carrying a fire torch, and then saw angels being sent to increase the effectiveness of the people praying. Tomorrow, March 15th, is the National Day of Prayer, which I saw because of a posting I saw. Since yesterday the 13th, I have felt that tomorrow the 15th is a “breaking point”. The number 15 is symbolic meaning that our issues are about to dissolve. I also don’t believe in coincidence.